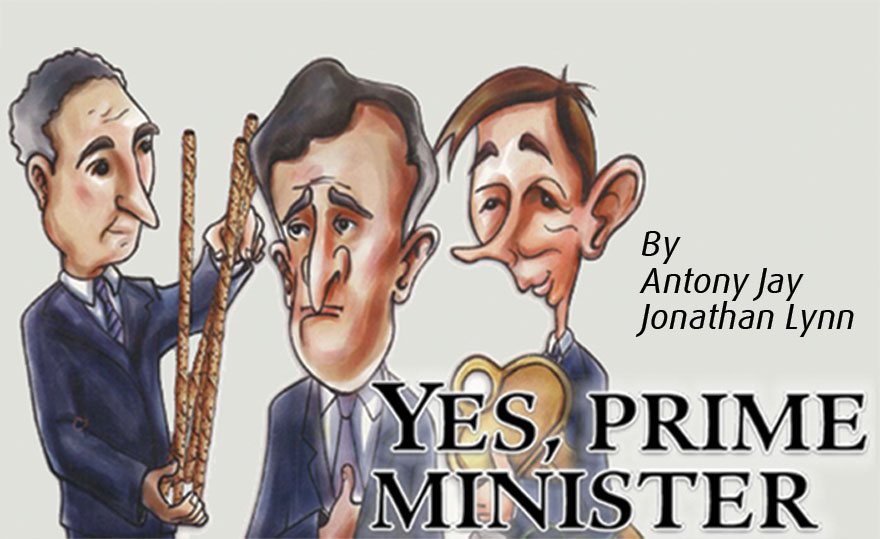 By Antony Jay and Jonathan Lynn

The UK is in crisis; debt is spiralling, unemployment is on the rise and the fragile coalition cabinet, led by Prime Minister Jim Hacker, is at breaking point. But salvation may exist with the oil rich country of Kumranistan that would entitle the government to a multi-trillion pound loan. When the Kumranistan Foreign Secretary makes a shocking request of Jim’s Private Secretary Bernard Woolley, moral considerations collide with the economic future of the nation. How will Jim and his team: Bernard, Cabinet Secretary Sir Humphrey Appleby, Special Adviser Claire Sutton, reconcile the two?

Get the latest news direct

Any cookies that may not be particularly necessary for the website to function and is used specifically to collect user personal data via analytics, ads, other embedded contents are termed as non-necessary cookies. It is mandatory to procure user consent prior to running these cookies on your website.