During the early years, we had no fixed abode and we performed wherever we could, including kindergartens and church halls. In the late 1970s, a home was finally found for the Players at the Chelmer Community Centre, where we have been performing ever since.

On 10 October 1998 the Centenary Theatre Group took over as trustees of the Chelmer Community Centre. The hall is still available for other community activities, but because of our new status as “Trustees” the Group will be able to apply for grants from Arts Queensland and other bodies. Another benefit of our trusteeship is that the theatre has a permanent home, a luxury which should not be taken for granted. 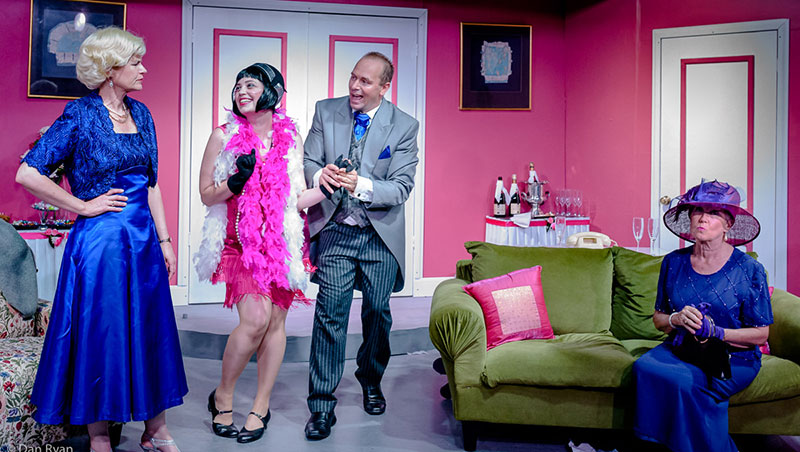 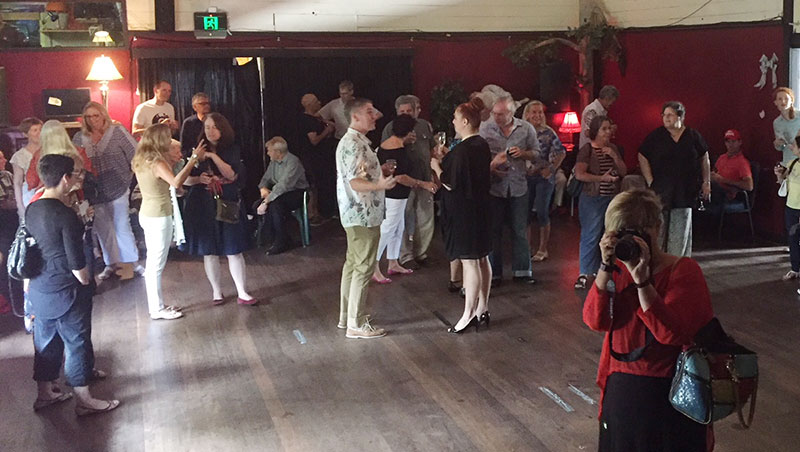 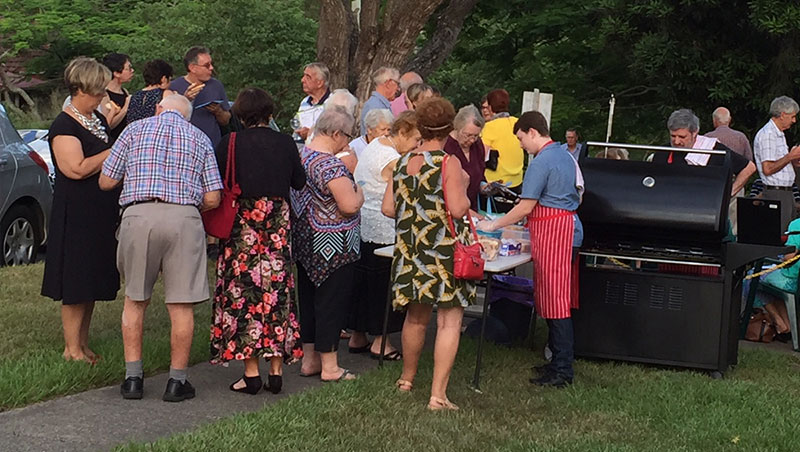 Was held on Friday 16 March, in conjunction with Auslan Stage Left.   True Minds is a very wordy play,...

Did you know we hold a sausage sizzle at the first Sunday performance of each show?     Well we do. Have...

“A theatre, a literature, an artistic expression that does not speak for its own time has no relevance.”

“Actors are able to play any character precisely because they themselves are completely deprived of it.”

“The audience goes to the theater to see the good performance of good plays, and not the play itself: you can read the play.”

Start saving on tickets to our shows when you become a member.