Coming up next for the CTG: 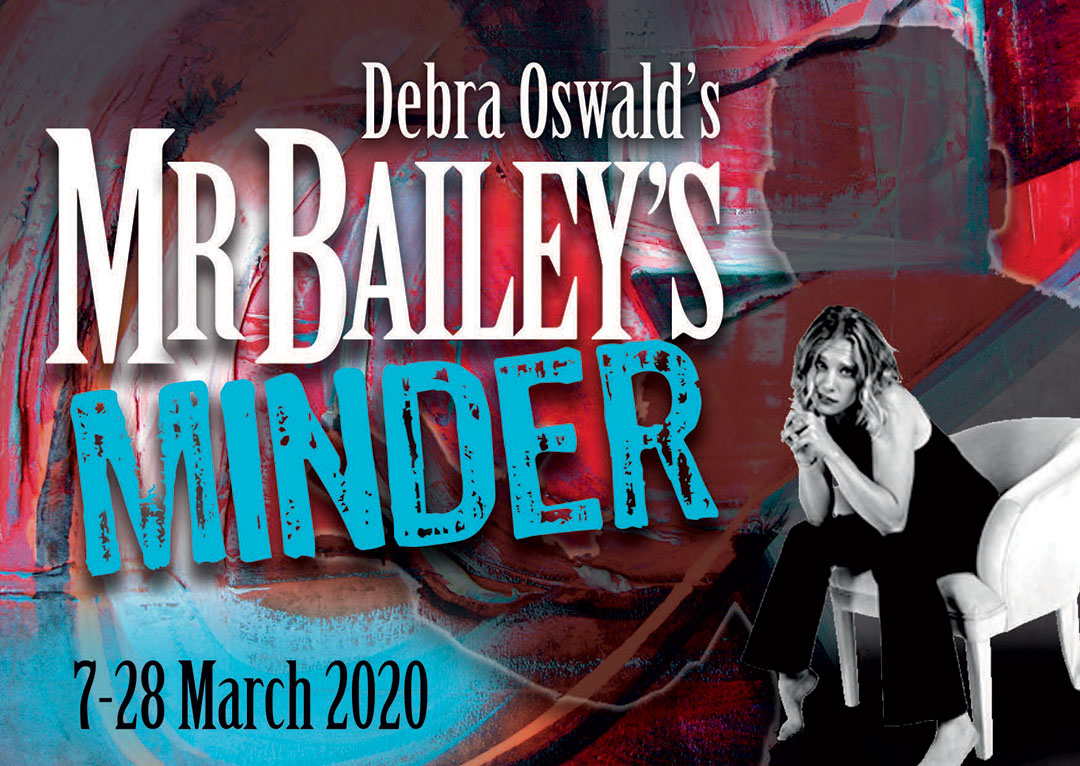 A tough, funny and deeply moving Australian play about friendship, family, ego, art and the secret longing for a better life, how people exploit each other and where they find the beauty and the qualities of transcendence, letting go and forgiveness.

Season 2020 – paint your year with colourful experiences at the CTG 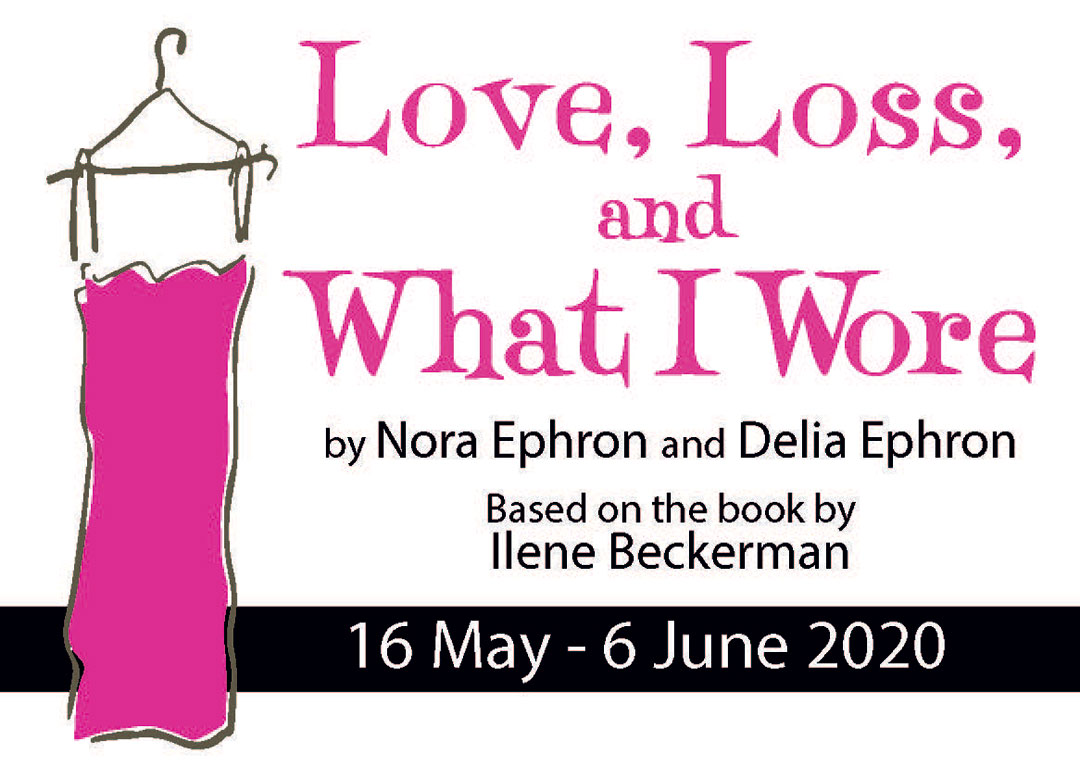 Love, loss and what I wore

Written by Nora and Delia Ephron the screenwriters of When Harry Met Sally, Sleepless in Seattle, You’ve Got Mail, and The Sisterhood of the Travelling Pants and based on the 1995 book by Ilene Beckerman.    A series of monologues by five women about life relationships and wardrobes and the interaction of the two using the female wardrobe as a time capsule of a woman’s life. 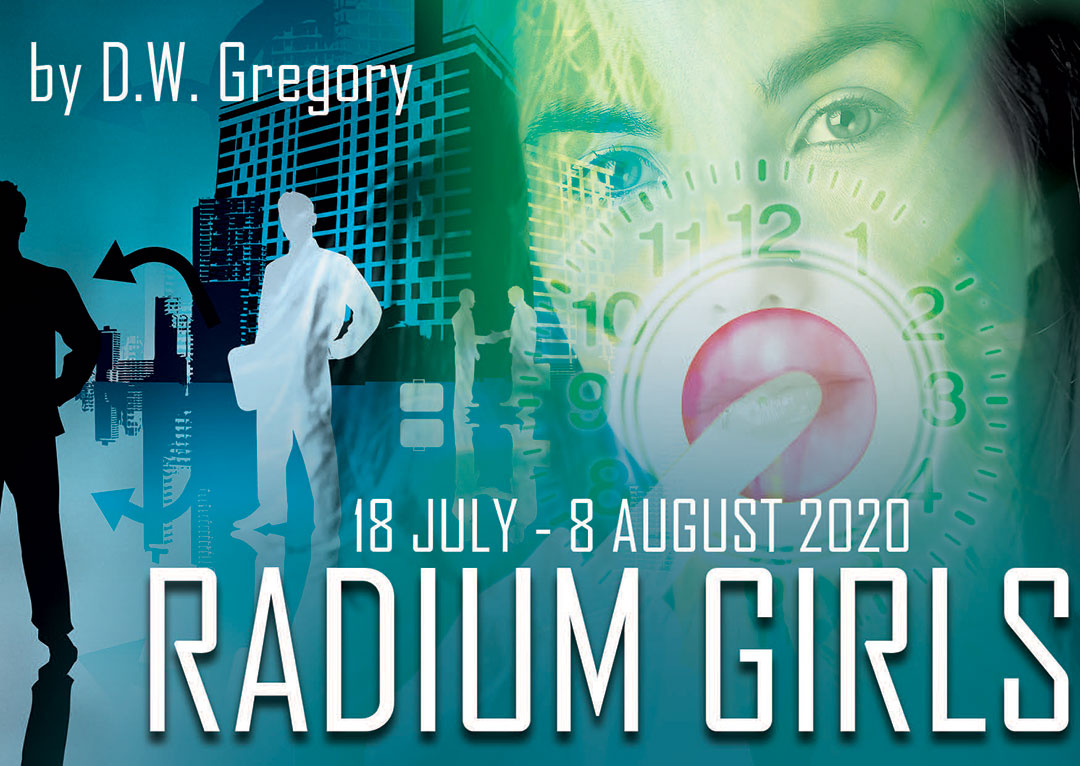 A sad but warming reflection on the Radium Girls in a mid 1920s New Jersey factory and their battle for justice, as well as a warning to modern audiences regarding the proper treatment of employees, and caution in the face of the unknown. 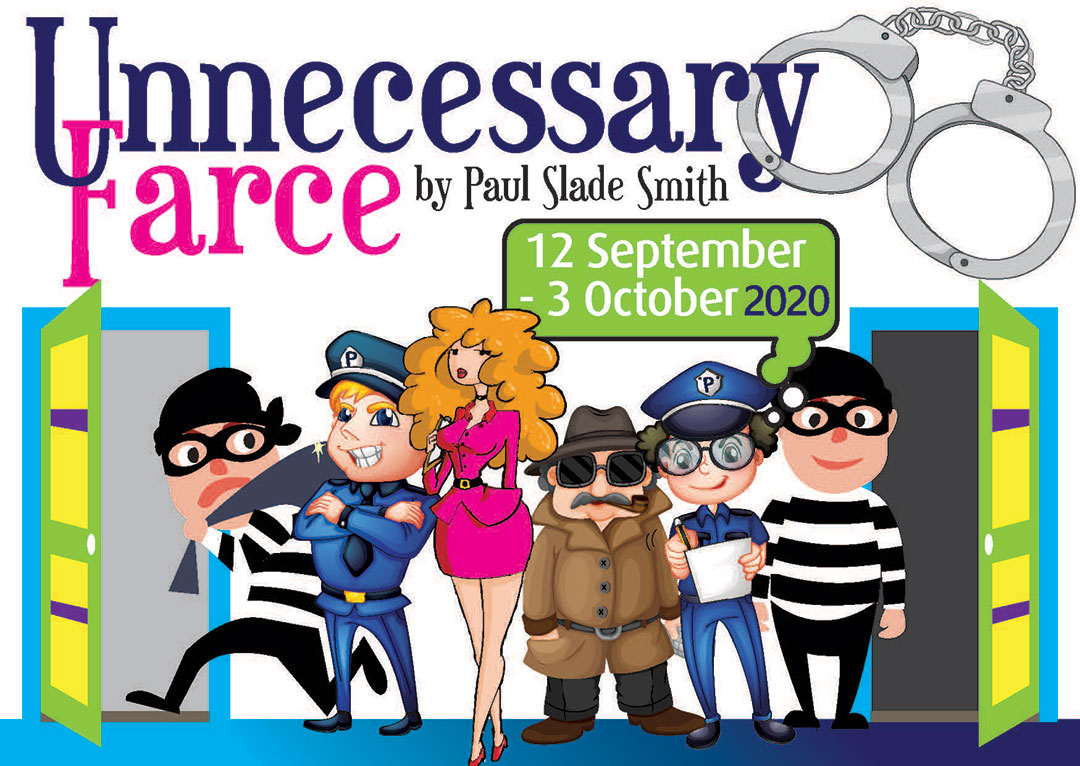 Two cops. Three crooks. Eight doors. Go! In a cheap motel room an embezzling mayor is supposed to meet with his female accountant while in the room next-door two undercover cops wait to catch the meeting on videotape ……but there’s some confusion as to who’s in which room, who’s being videotaped, who’s taken the money, who’s hired a hit man, and why the accountant keeps taking off her clothes. 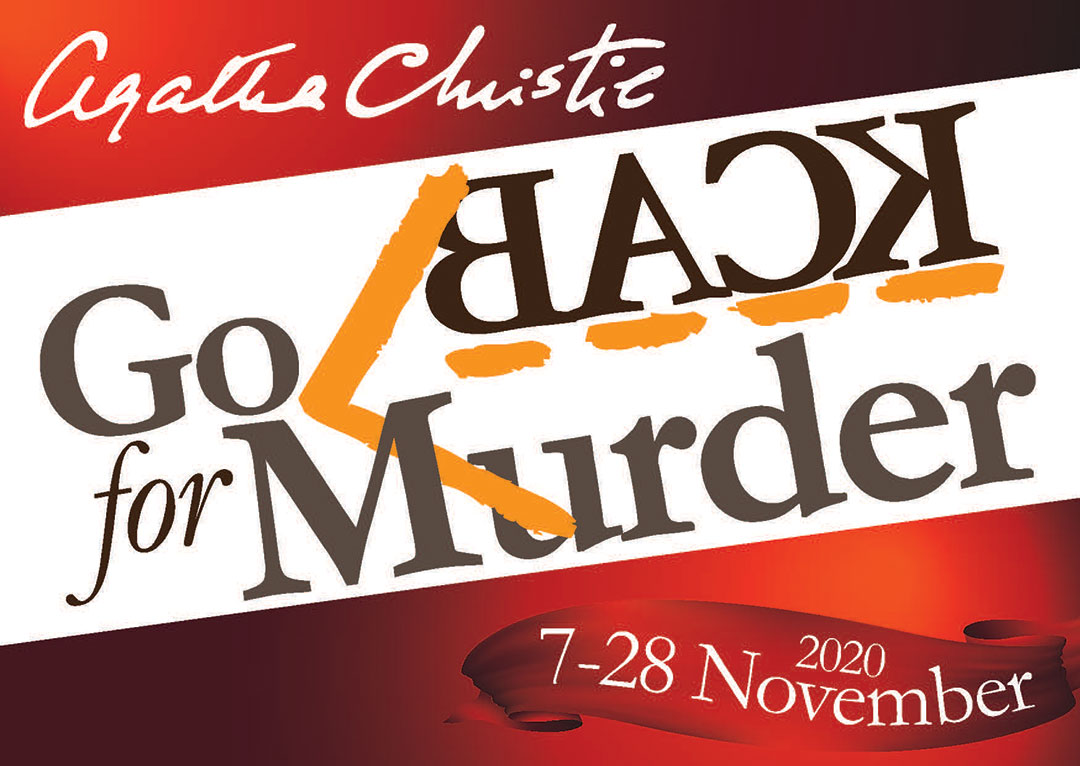 Go Back for Murder

After receiving a letter from beyond the grave Carla Crale who believes her dead mother was wrongly convicted of her father’s murder consults a young lawyer and they embark on some sleuthing, discovering that on the day of the murder there were five other people at the house – the ‘five little pigs’ of Christie’s original novel. In a passionate attempt to clear her mother’s name Carla persuades those present on the day of her father’s death to return to the scene of the crime and ‘go back’ 16 years to recount their version of events examining the danger of relying on personal testimony that may be shaped by time, prejudice and perception.

Bookings for all our 2020 season is available now.

If you are a member and have booked with us before, or wish to create an account

If you just wish to book at our usual rates